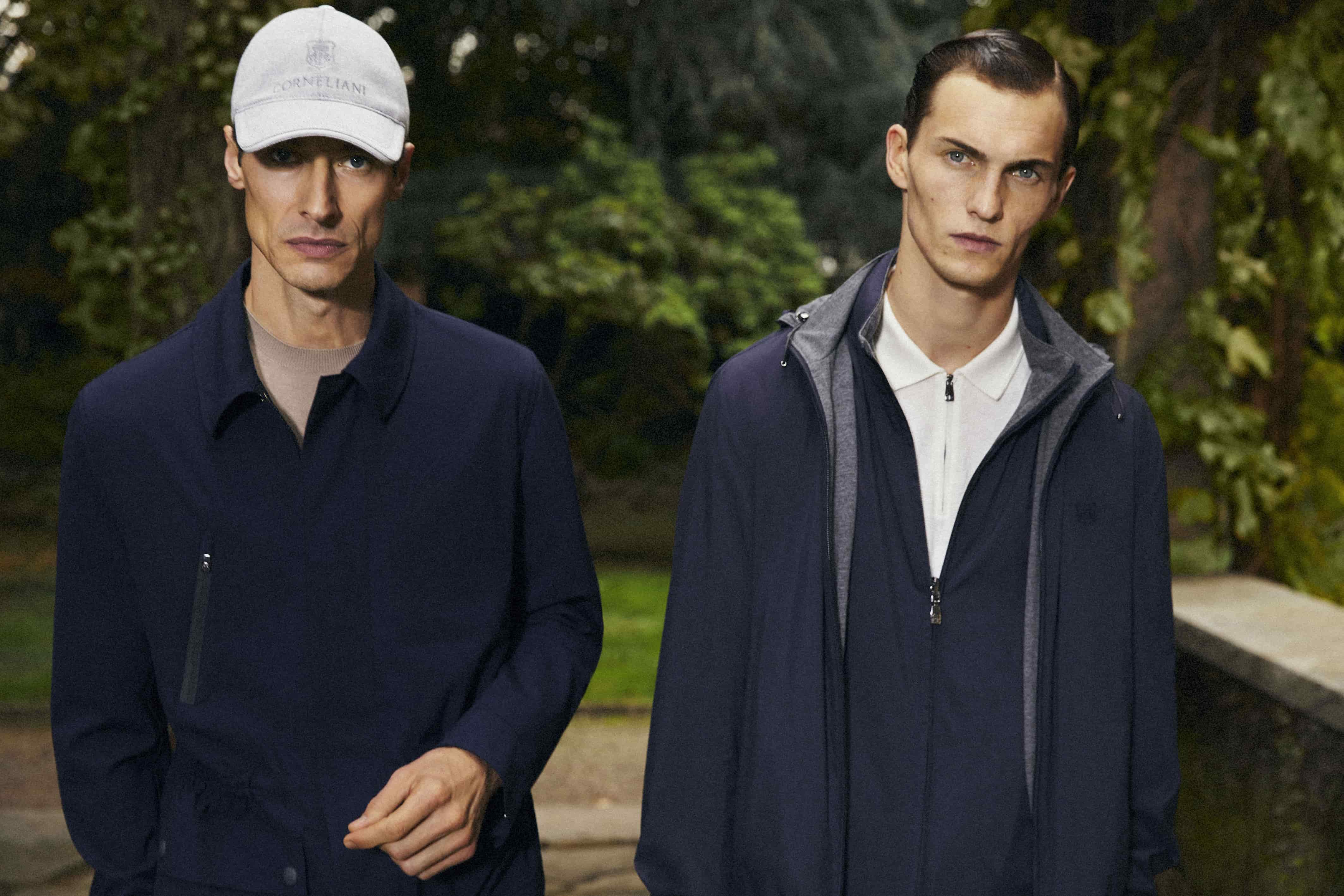 Corneliani was founded in Mantua in the 1930s thanks to the visionary entrepreneurial spirit of Alfredo Corneliani, one of the Italian pioneers of men’s fashion, who began to produce handcrafted raincoats and outerwear, quickly gaining widespread acclaim.

Production was then interrupted due to the Second World War and it was his sons, Claudio and Carlalberto, who founded Corneliani Spa in 1958, giving it a scope and identity that would distinguish it over the years as an outstanding Italian company and international benchmark in the menswear sector.